Would you like to switch to the accessible version of this site?

Don't need the accessible version of this site?

You Can’t Wash GMOs Off! 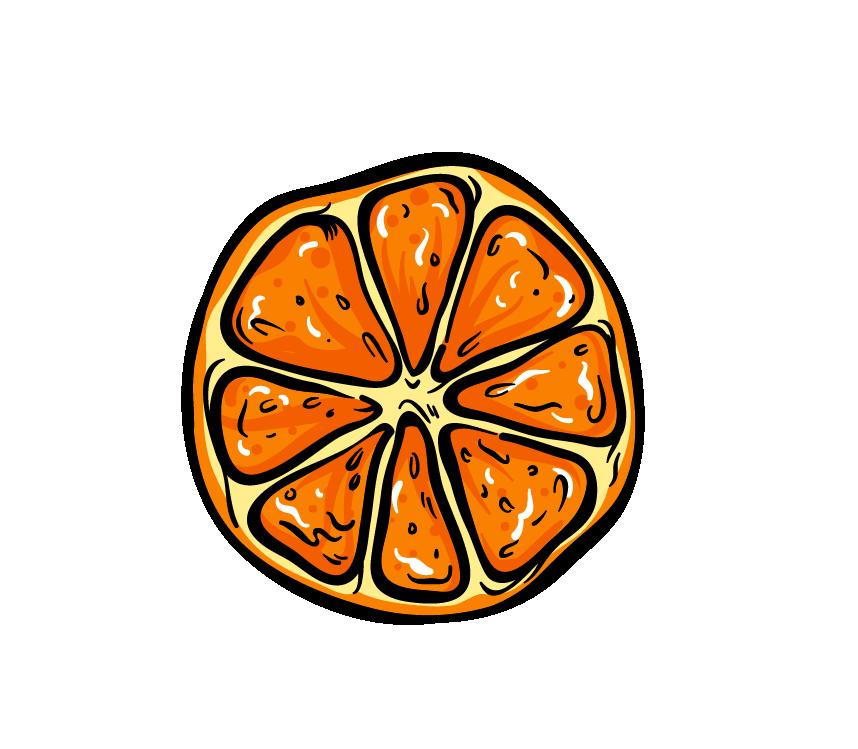 I have written about this before, but I believe that many of you still do not understand the dangers of ingesting GMO food products. When I do corporate lectures around town, and I ask a group of 20 or 30 office workers to explain what a GMO is, none has the right answer. Some know that GMO stands for Genetically Modified Organism, but that's all they know. They think it’s like taking red roses and white roses and making pink roses. That is what Monsanto would like you to believe, but it is far from the truth.

The active ingredient in Monsanto's pesticide, Roundup, is a toxic chemical called glyphosate. The World Health Organization considers it a carcinogen. In fact, a jury in California, just last week awarded a gardener $289 million for causing his terminal cancer. There are thousands of other lawsuits against Monsanto for causing cancer from glyphosate. So, what does this have to do with GMOs?

The "scientists" at Monsanto have figured out a way to weave glyphosate into the DNA of corn, soy, cottonseed, and canola to protect them when Roundup is sprayed in their fields. The weeds die, and these plants get on the shelves of our supermarkets.

You cannot wash the poisons off these foods because they are in the DNA. The bottom line is this; When you consume corn or soy in the United States that is not certified organic, you are getting a toxic dose of glyphosate. It is not a matter of if, it is a matter of when you are going to get cancer or some autoimmune disease.

Cottonseed and canola were never meant to be consumed as food. Don't be fooled. Even if it says organic, stay away. Also, if you are eating beef, chicken or eggs that have not been pasture raised organic, you are also getting a dose of glyphosate. If you think the FDA would protect you, keep dreaming. With their $100 billion a year business, Monsanto controls the FDA. These chemicals are banned in most of Europe.

Find us on the map